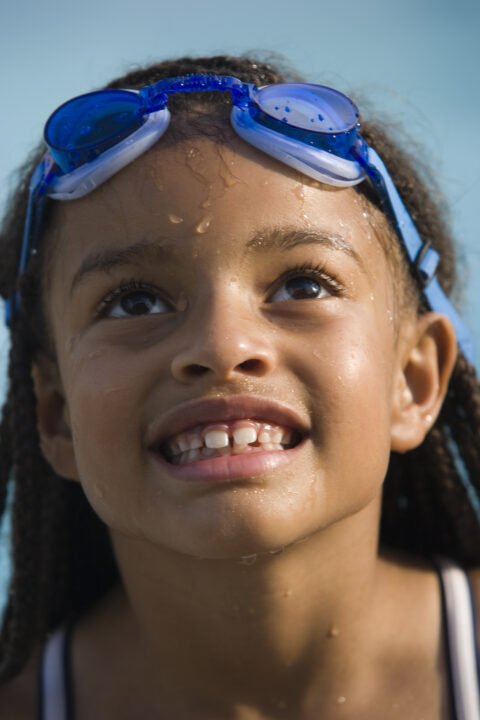 At a time when all corners of society need to be working wholeheartedly to remove racial bias, discrimination, and barriers for people of color, we are profoundly disappointed in the recent decision by FINA (Fédération Internationale De Natation—the international swimming federation) to disallow swim caps that accommodate naturally tightly-coiled hair from the Tokyo Olympics. This decision illustrates a serious lack of understanding about the great importance of protecting Black hair and hairstyles in the water—which as dermatologists, we regularly encourage our Black patients to do.

If hair is not properly protected, dermatologic conditions that would require medical treatment can develop. Banning a swim cap that protects naturally tightly-coiled hair creates yet another inequity negatively affecting people of African descent.

In context, there is a long history of discrimination against African Americans using swimming pools and public beaches. In addition to this discrimination, people of African descent have been discouraged from even learning how to swim because of their concerns about the management and healthy grooming of wet hair; in combination, there are few competitive swimmers of African descent.

FINA’s discriminatory ban of swim caps designed for naturally tightly-coiled hair denies people of African descent the opportunity to utilize caps that may lessen any adverse impact on their hair while competing in the Olympics.

It is a bitter irony that this decision was announced in early July 2021, just as people all over the US were celebrating the anniversary of the passage of the CROWN Act in California in 2019 (now law in 13 states), which makes it illegal to discriminate against natural, protective hairstyles in the workplace and schools.

We join in the worldwide outcry over this dismissal. Since the ban was announced, FINA has subsequently released a statement to the media expressing that they are reviewing the situation. We sincerely hope that this international governing body for swimming reverses its original discriminatory decision.