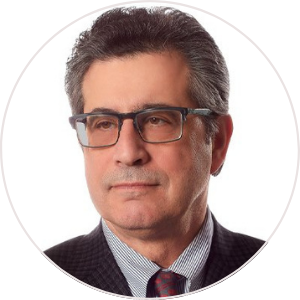 Howard Bauchner, MD is Editor-in-Chief of JAMA and the JAMA Network. He became the 16th editor of JAMA in July 2011. He completed his undergraduate training at the University of California, Berkeley, in 1974, and graduated from Boston University School of Medicine in 1979. He completed his pediatric residency at Boston City and Yale-New Haven Hospitals and was a Robert Wood Johnson Foundation Fellow in General Pediatrics at Yale. He joined the faculty at Boston University School of Medicine in 1986, was promoted to Associate Professor in 1990, and to Professor in 1997. He became a member of the Society for Pediatric Research in 1996 and the American Pediatric Society in 2001. He is an Honorary Fellow of the Royal College of Pediatrics and Child Health.

Many SOCS leaders and members have authored/edited

Today and throughout the year, we honor the memory

Here are some skincare tips for maintaining health

SOCS Members: It's time to renew your membership f

Happy 2022 to all! We hope that you enjoy reflecti