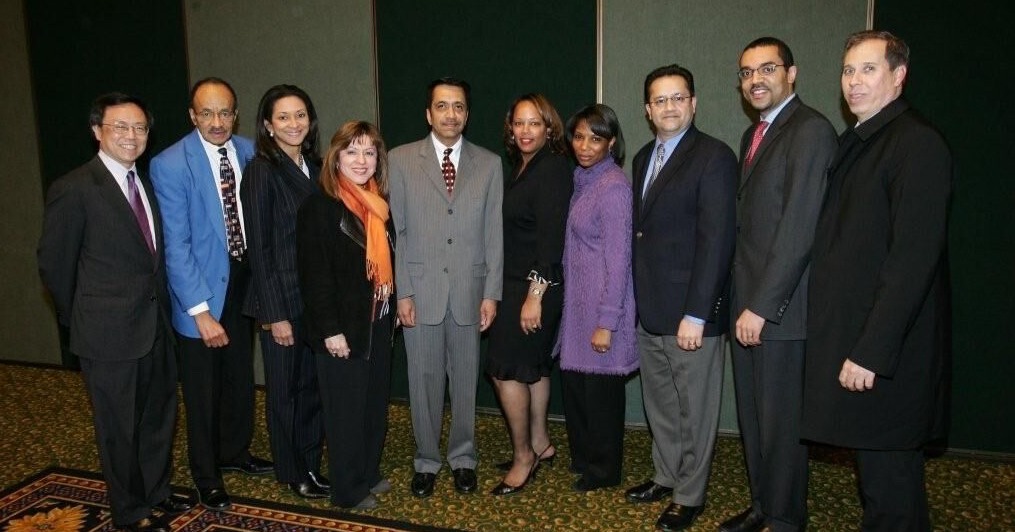 This year’s Black History Month (BHM) focuses on family as its theme, exploring perspectives on Representation, Identity and Diversity, according to the Association for the Study of African American Life and History (ASNLH), an organization dedicated to researching and promoting achievements by Black Americans and other individuals of African descent. 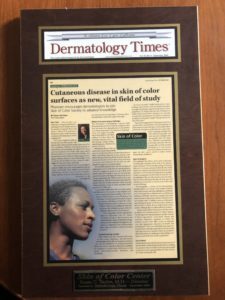 We are touched that several members of the Skin of Color Society (SOCS) have remarked over the years that our unique global organization “feels like family,” a sentiment that seemingly comes from common values and shared visions to make a difference in the lives of aspiring and working physicians, patients of color and society as a whole.

As we commemorate BHM as an important time of recognition, reflection and inspiration, we can look with a deep sense of pride and gratitude at historymakers within the Skin of Color Society, whose achievements and contributions to the field of skin of color dermatology have paved the way for generations of dermatologists. Standing on the shoulders of dermatology giants who trained, mentored and inspired them, these leaders have tirelessly shared their knowledge and expertise, contributed seminal research, and have paid it forward by mentoring legions of dermatologists and physicians-in-training. 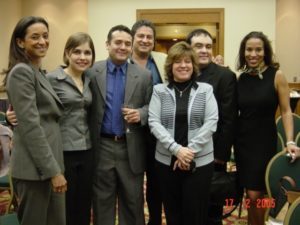 As described in this previously published SOCS blog, the inspiration for SOCS came about through discussions among colleagues at the Skin of Color Center at St. Luke’s-Roosevelt in New York City, which was co-founded by Susan C. Taylor, MD and Vincent DeLeo, MD, who was then chair of the Department in 1999. As the emerging field of skin of color dermatology gained attention and interest in the greater dermatologic community, the need for a professional society dedicated to advancing awareness, education, research and excellence in the specialty became increasingly evident to the two of them, along with their Skin of Color Center colleagues, Jeff Weinberg, MD and Fran Cook-Bolden, MD. And so, in 2004, Dr. Taylor took the lead in establishing the Skin of Color Society, envisioning an organization that would promote the study and greater understanding of skin of color, and one day, become the global authority for this special interest. Seventeen years later, we are thrilled to see how this vision has come to fruition, with phenomenal expansion and evolution since SOCS was founded.

To fully appreciate how far we have come and where we are going as the world’s leading organization dedicated to skin of color dermatology, we need to look even farther back into the early history of Ethnic Dermatology, as it was originally known. We begin by paying homage to the first widely known African American dermatologist, Theodore Kenneth Lawless, MD, MS, DSc, LLD, whose story is profiled in this blog written by SOCS member Adewole S. Adamson, MD, MPP. Next, we honor the legacy of Dr. John A. Kenney, Jr. 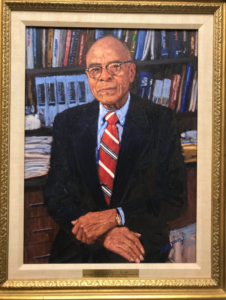 At the upcoming 17th Annual SOCS Scientific Symposium, Drs. Susan Taylor and Pearl Grimes will share the history of skin of color dermatology with a special tribute to Dr. John A. Kenney, Jr.— a pioneer, visionary and champion of Ethnic Dermatology. Dr. Kenney was the Former President of the National Medical Association, which was co-founded by his father, Dr. John A. Kenney, Sr. at the end of the 19th Century. At the time of his passing in 2003, Dr. Kenney, Jr. had directly mentored one-third of the Black dermatologists in the US, including Dr. Grimes, and fellow SOCS founding members Drs. A. Paul Kelly, Rebat Halder and other SOCS members. These individuals have gone on to train, mentor and influence thousands of dermatologists and physicians-in-training, many of whom have continued this tradition and now serve as mentors to the next generation of dermatologists.

Mapping Mentorship through SOCS: Past, Present and Future

As we look at our history, our present and our future, we see clearly how mentors play a vital role in the development of dermatologists and the evolution of our field. We are very proud of our SOCS mentorship program, and deeply appreciate our many members who serve as mentors to younger dermatologists and dermatologists-in-training.

With this in mind, we have been inspired to introduce a new SOCS blog series on mentorship, shining a spotlight on SOCS mentors who have trained and influenced others on the path toward excellence in skin of color dermatology. Through this series, we will recognize mentors who have made an impact on generations of dermatologists. For our first profile, we will feature Susan C. Taylor, MD, inspirational role model and mentor to many. We look forward to sharing her story with you in the near future!

For anyone who has served as a mentor or has benefitted from having one, we invite you to contact us to participate in this blog series. Send us an email at media@skinofcolorsociety.org with the subject line, SOCS Mentorship to get the process started. To learn more about the SOCS mentorship program, click here.

SOCS in the News: The Media Takes Note of Members’ Expertise